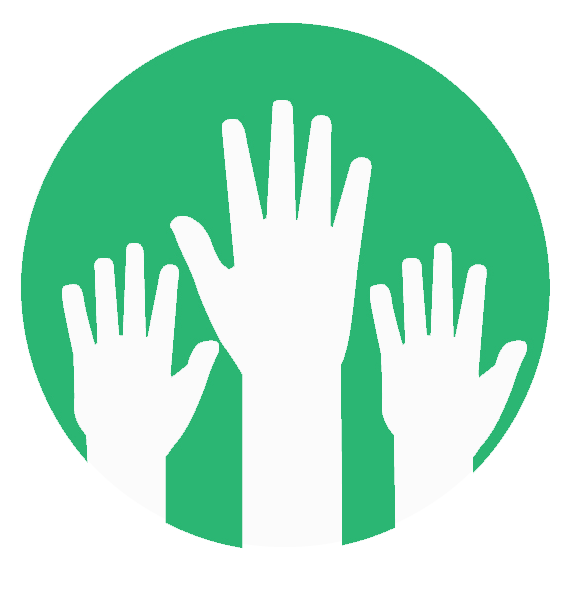 Volunteer
In our
campaign

Critical Mass is a cycling event typically held on the last Friday of every month; its purpose is not usually formalized beyond the direct action of meeting at a set location and time and traveling as a group through city or town streets on bikes. The event originated in 1992 in San Francisco; by the end of 2003, the event was being held in over 300 cities around the world. Critical Mass has been described as "monthly political-protest rides", and characterized as being part of a social movement. It has been described as a "monthly protest by cyclists reclaiming the streets." Participants have insisted that these events should be viewed as "celebrations" and spontaneous gatherings, and not as protests or organized demonstrations. This stance allows Critical Mass to argue a legal position that its events can occur without advance notification of local police. 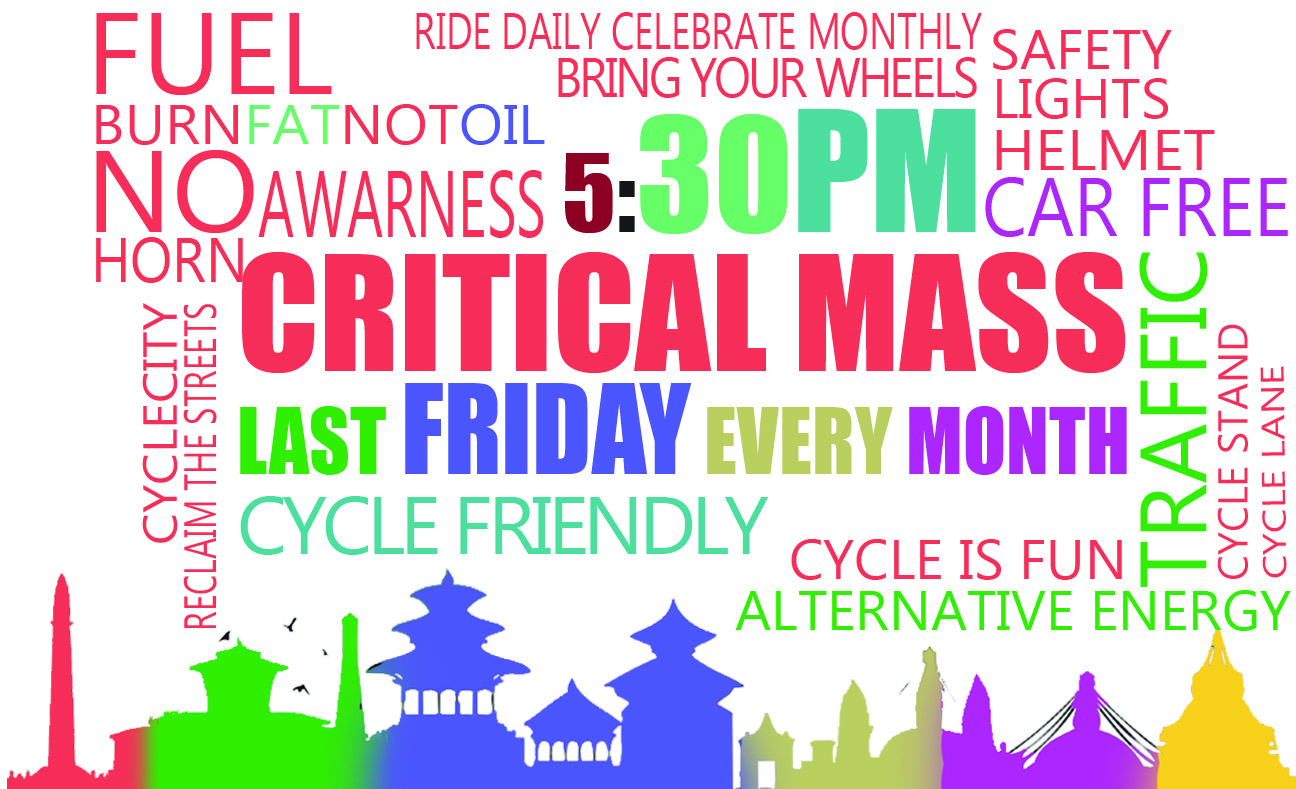 Next Critical Mass After