World Bicycle Forum 2020 to be held in Nepal 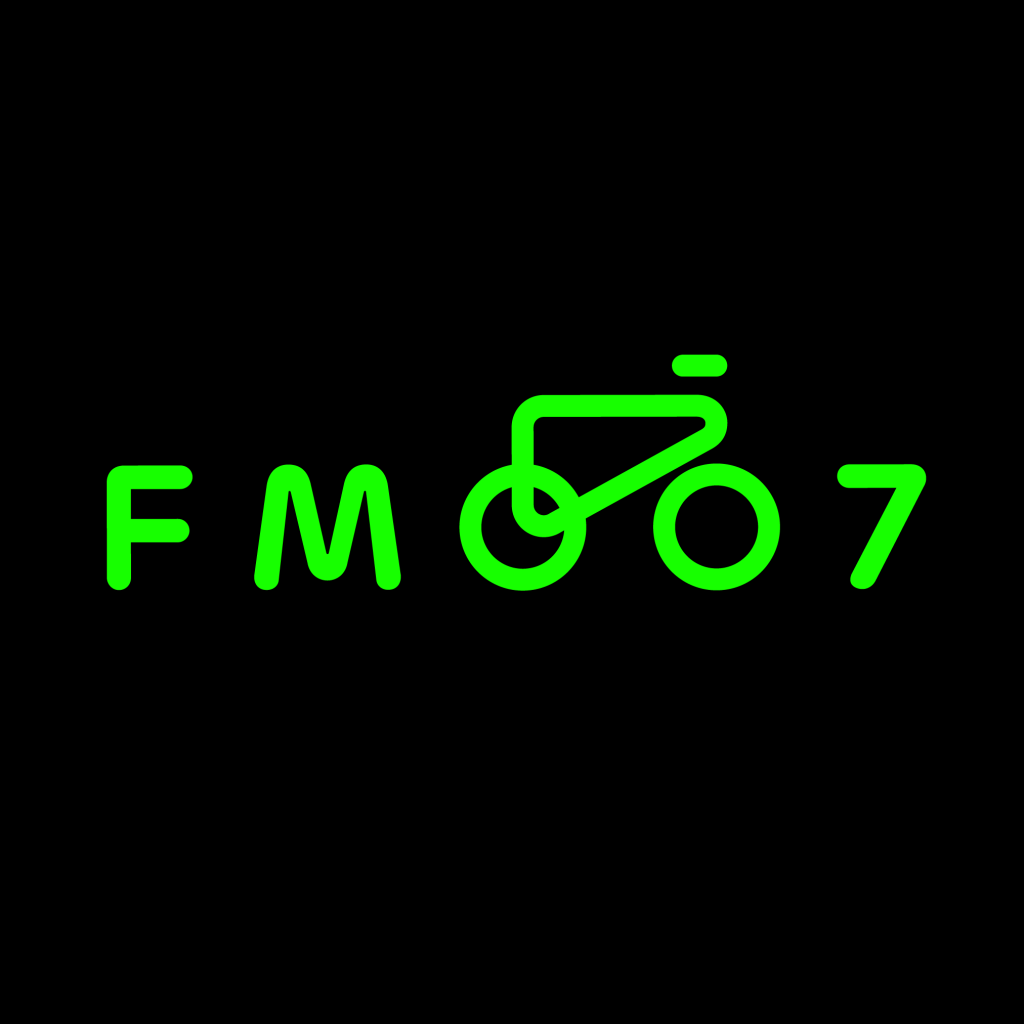 The World Bicycle Forum (FMB) is the largest urban cycling event in the world that brings together citizens, groups and international networks of bike-activists and citizens interested in claiming the use of bicycles in public spaces, and how part of sustainable mobility in the city. It is a common good of encounter of the urban world cyclist culture characterized by its horizontality, collaborative relationships and volunteering. This event generates reflection and proposes proposals on: mobility, citizenship, planning, access and sustainability in order to positively impact the destiny of our cities. The forum is organized, designed, managed, carried out and maintained by bike-activists.

According to its creators the WBF began as an answer to an automobile driver deliberately colliding with around 20 cyclists that were participating in a Critical Mass event in Porto Alegre on February 25, 2011. The first edition of the WBF took place during the first anniversary of these events.

The WBF is composed of different events that include discussion panels with invited speakers, self-managed workshops, cultural activities including art and video exhibitions, artistic performances and several cycling events.

Beyond the discussion, the WBF tries to strengthen the social networks among participants from different cities and countries, to encourage permanent changes in the venue city and, through the sharing of experiences and practical workshops, to stimulate an immediate personal change of the participants.

The WBF has been held in the Brazilian cities of Porto Alegre (2012 and 2013) and Curitiba (2014). In 2015 Medellin, Colombia, was the first city outside of Brazil to host the event. The 2016 edition of the event took place in Santiago, Chile, from March 31 to April 05, 2016 and 2017 edition was held in Mexico City, Mexico April 19 to 23 2017, with the theme ‘Handmade Cities’. The 2018 edition was held in Lima, Peru February 22 to 26 where representatives from Nepal, Mr. Shail Shrestha and Mr. Sramdip Purkoti participated in the event and won the election to hold the forum in the year 2020 in Kathmandu, Nepal.

We also invite all the interested people, groups or organizations to be part of the team for WBF 2020. Please write to us at cyclecitynetworknepal@gmail.com